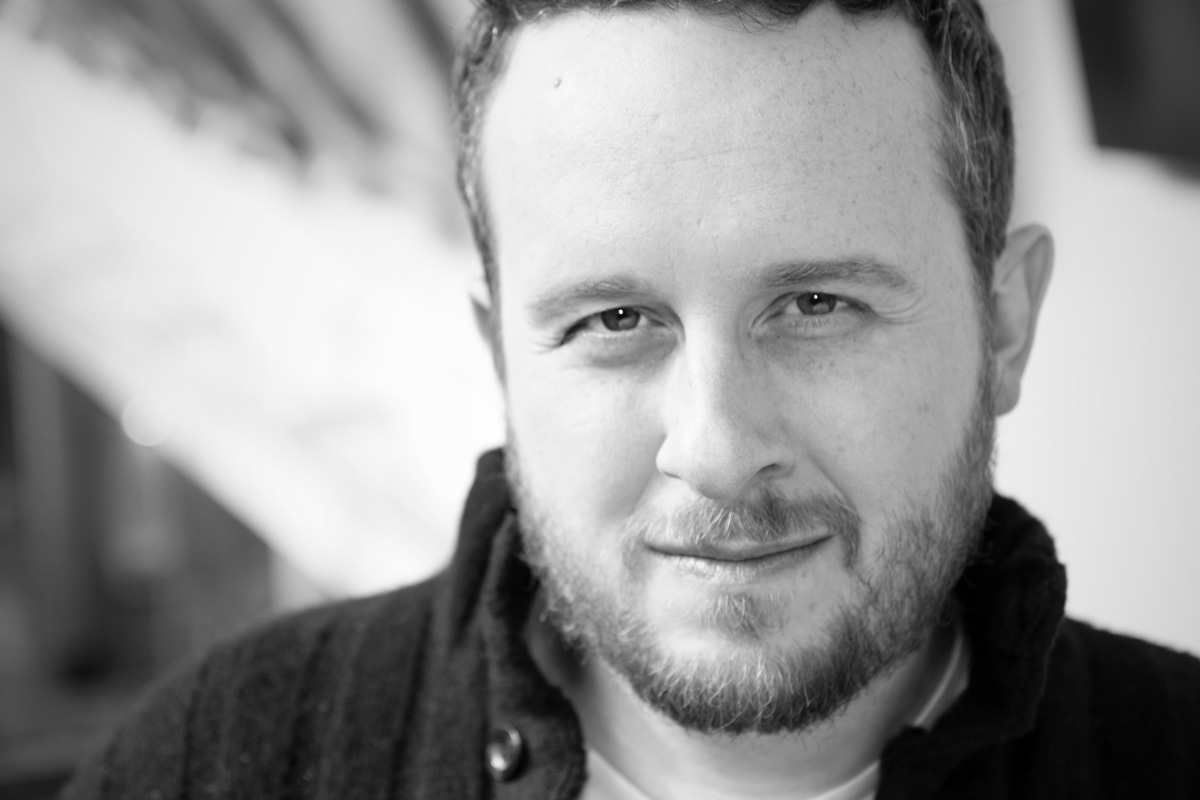 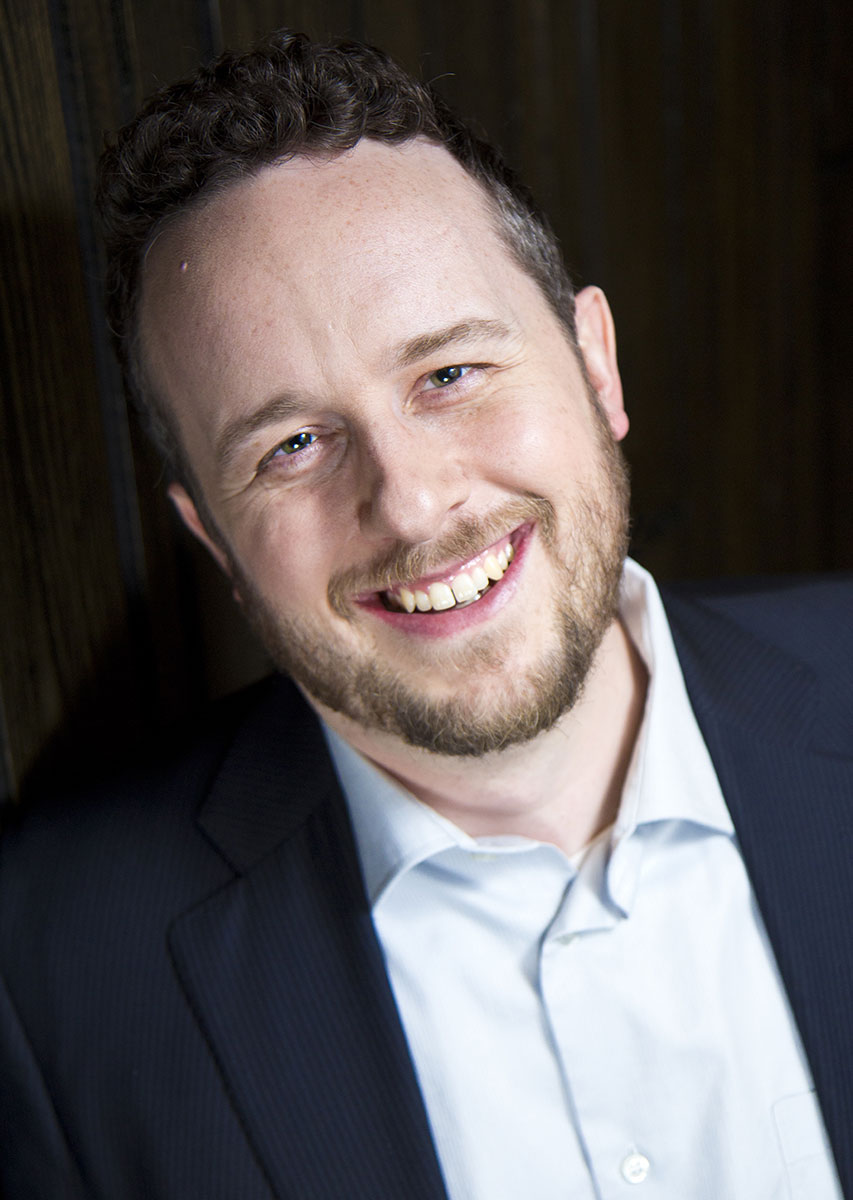 Native of Joliette “Sol de la Musique”, Lanaudière, Quebec, Bass-Baritone Bertrand Malo graduated from McGill University in 2003 with a Bachelor of Music in Voice Performance. In 1999, he started his career with a first prize in his category at the National Association of Teacher of Singing (NATS) competition in Potsdam, New-York. He has performed for several opera companies, the most recent one being Edmonton Opera and Pop Goes the Opera. Throughout his career, he has sung in various opera productions such as Les Pécheurs de Perles, Christopher Sly, Don Giovanni, Fidelio, Le Nozze di Figaro, Salome, Cavalleria Rusticana, I Pagliacci, Die Zauberflöte, and Gianni Schicchi. In the concert arena, he has appeared as a guest soloist in Seven Last Words of Christ by T. Dubois, Canada/France National Anthems at Brive La Gaillarde (France), Requiem by G. Fauré, the Vermont International Opera Festival (VIOF) galas and Edmonton Verdi Festival. He has also been invited to perform as Cantorial soloist and as service leader for Jewish Organizations and Synagogues in Canada and Israel.

“But it’s Bertrand Malo as Schicchi that makes this a must-see. He’s a regular opera performer in Edmonton, (…) and this is the best I have seen him act and sing. His face is a mobile array of comic expressions, his body language creates an all-too believable character, and he veers on the edge of going too far without doing so. He’s near ideal when giving in to his daughter’s blackmail.”

“Central to this production was the Tonio of Bertrand Malo, and it was good to see him in a more extended role. He has a rich and expressive bass-baritone, and he played the role as a kind of evil mephistopheles, at times a stalker, at times a manipulator of the action. It was appropriate that he should say the last line (“The comedy is finished”) – these days it is usually given by Canio (the Pagliacci) – because Malo was, intentionally, the real outsider in the village, while pulling the strings.” 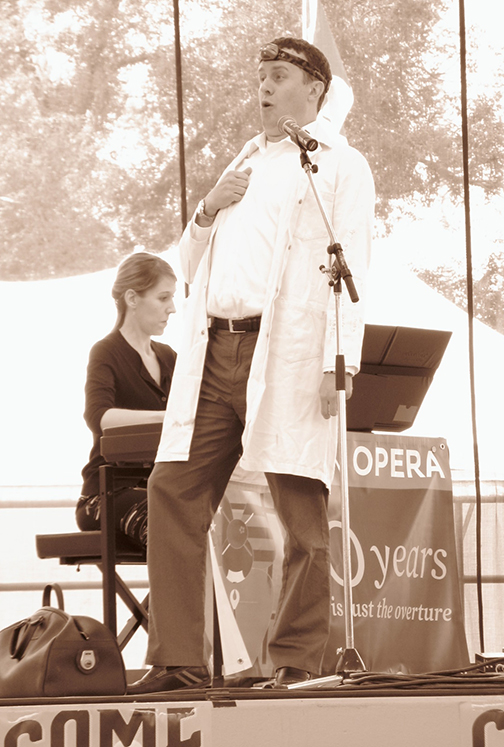 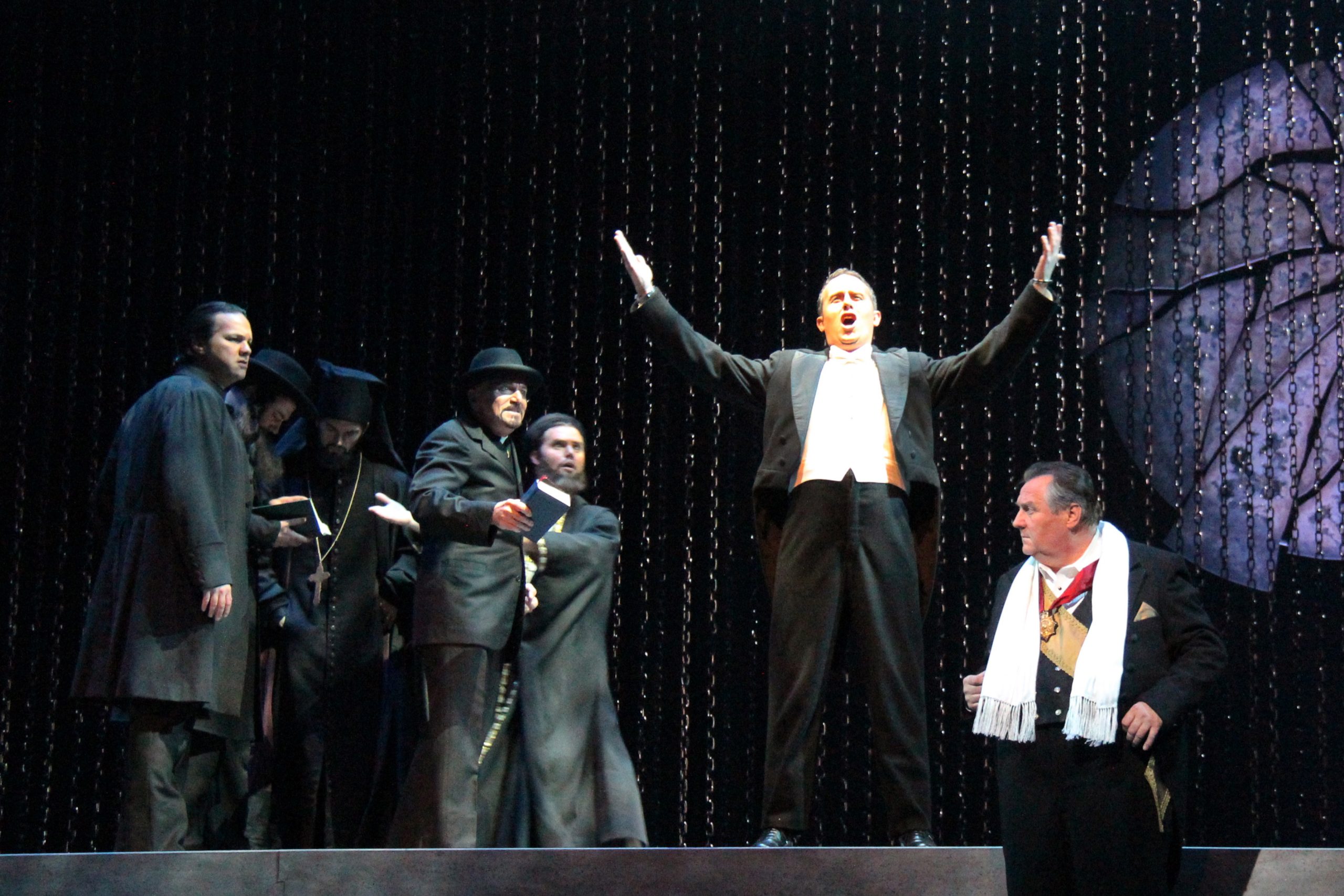 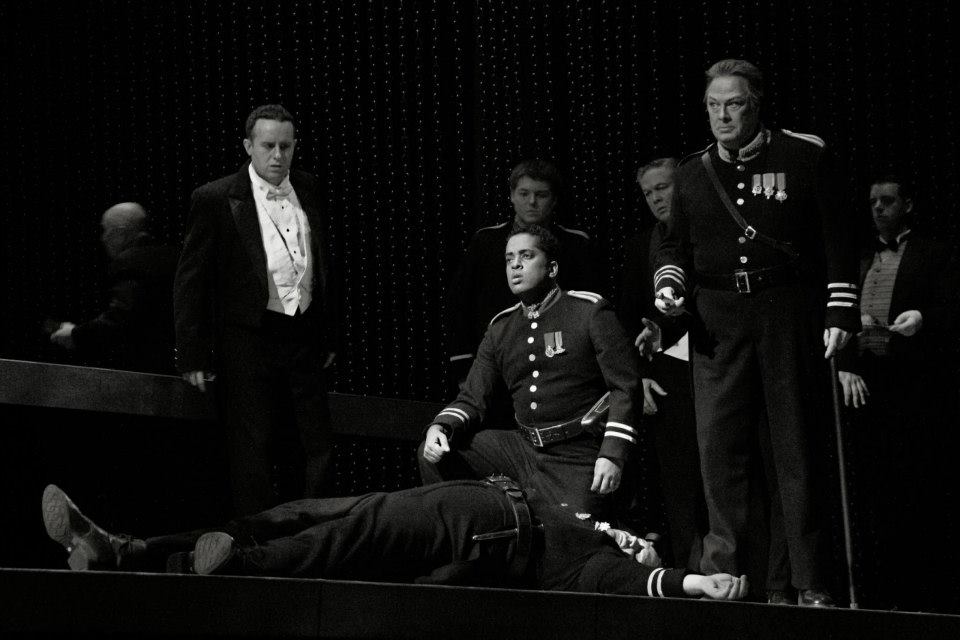 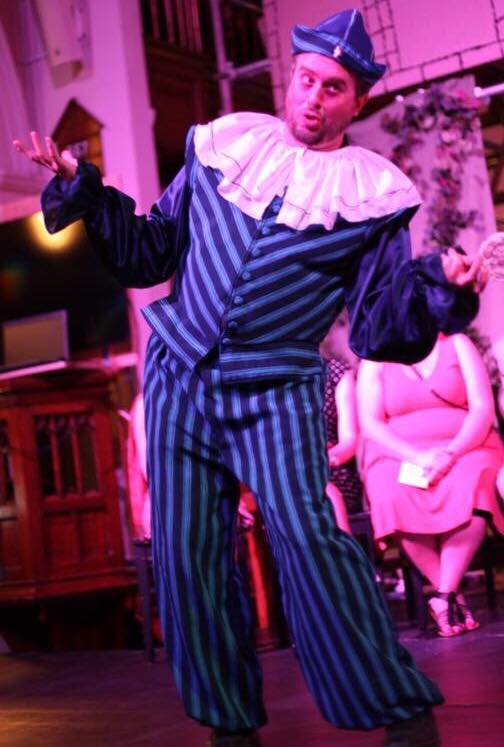 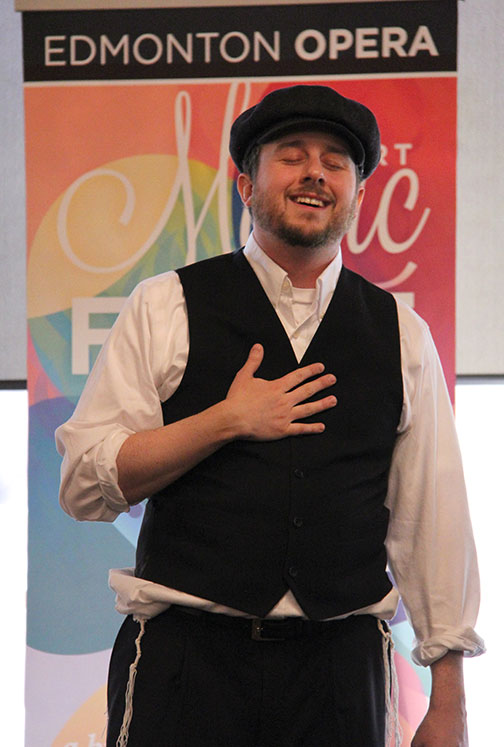 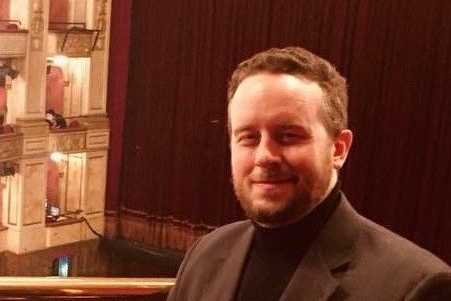 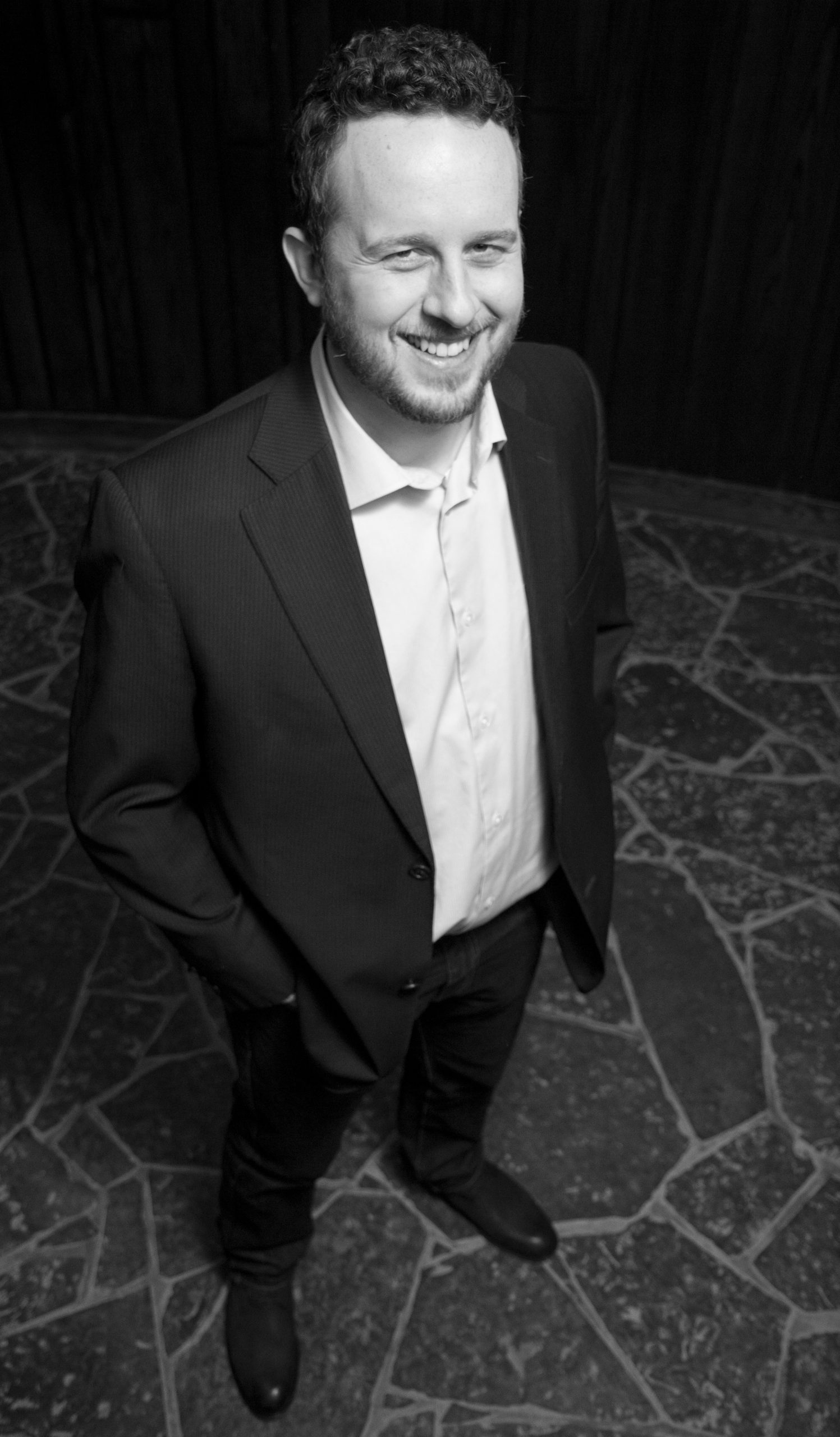